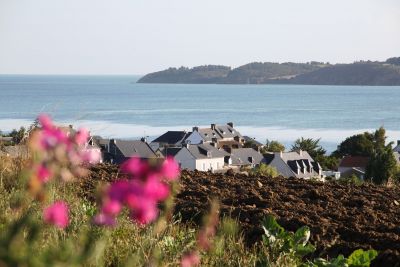 Bordered by the bay of Saint-Brieuc, the Channel Sea, as well as the town of Yffiniac, Langueux is a very old city, created in the 5th century.

Discover its large beaches (including those of La Cage or La Grève des Courses), a few minutes from your Saint-Brieuc hotel. But also all its historical heritage. Like its viaducts, its old brickyard. But also, of typically Breton architecture, the Church of Saint-Pierre-et-Saint-Paul, which houses within it a painting listed as an historic monument, The Assumption by Raphaël Donguy.

Take one of the hiking trails that are accessible in and around Langueux, in order to discover the bay of Saint-Brieuc and its local flora and fauna.

Your hotel in Saint Brieuc is near Langueux, just 11 minutes by car (5km). 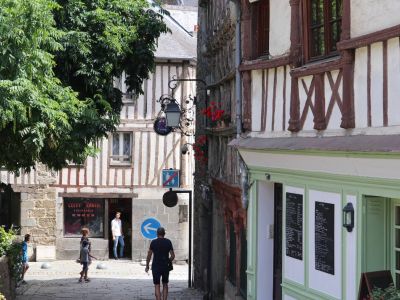 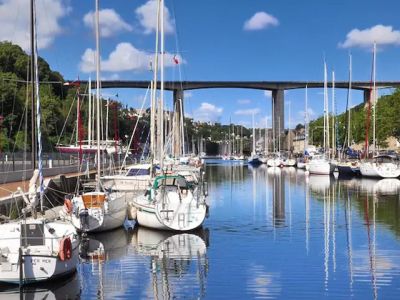 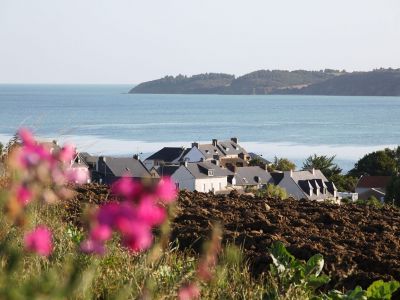 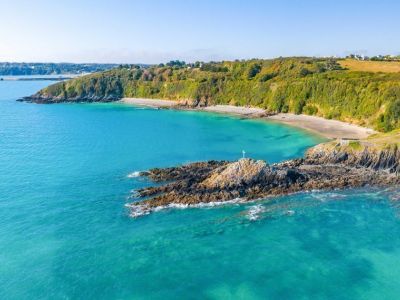 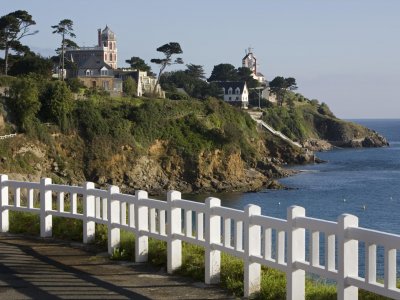